Pic Of The Day 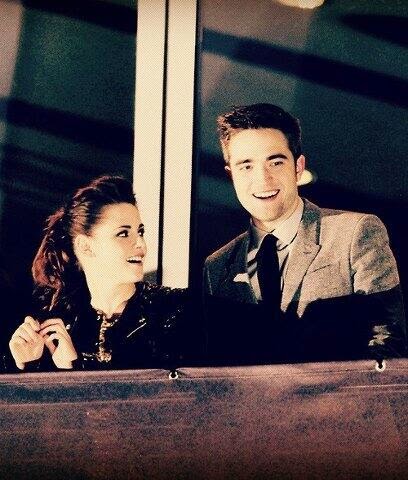 Pics Of The Day 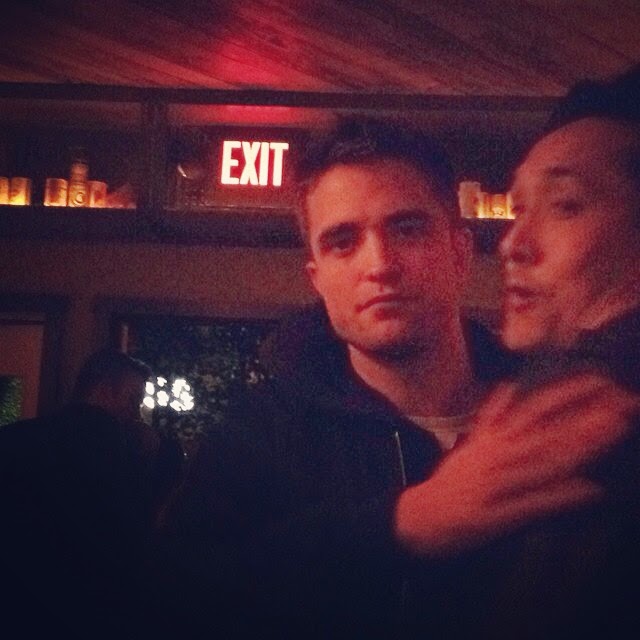 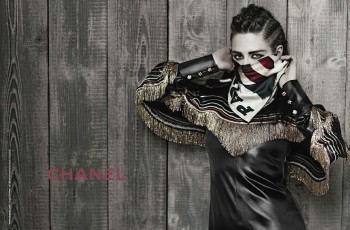 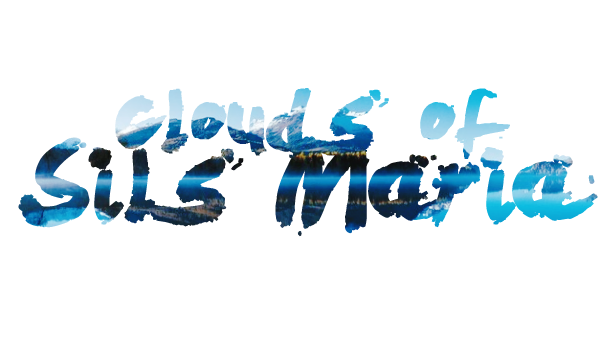 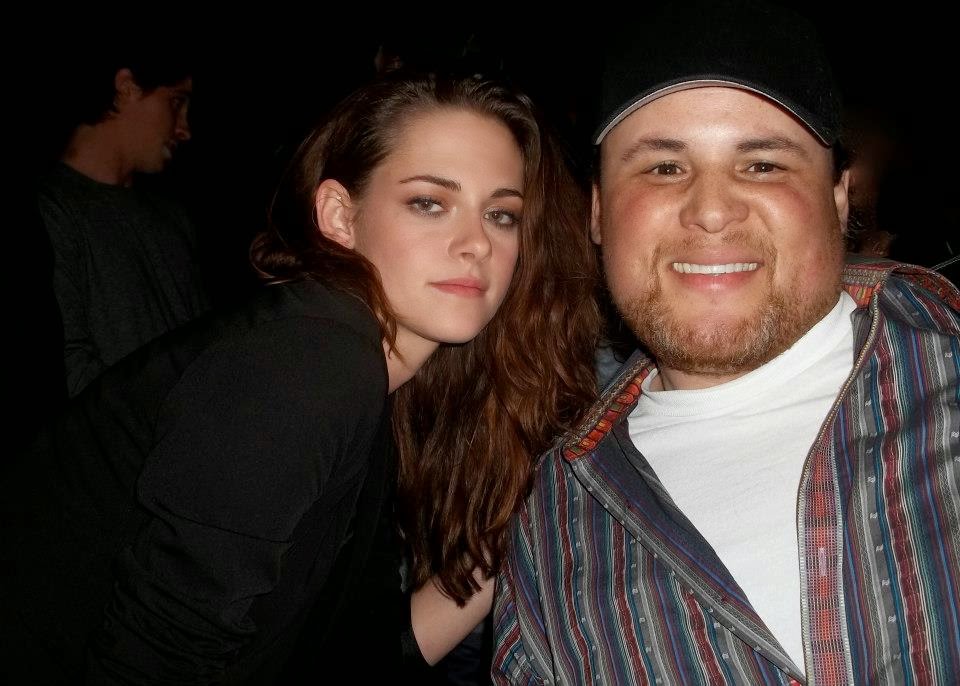 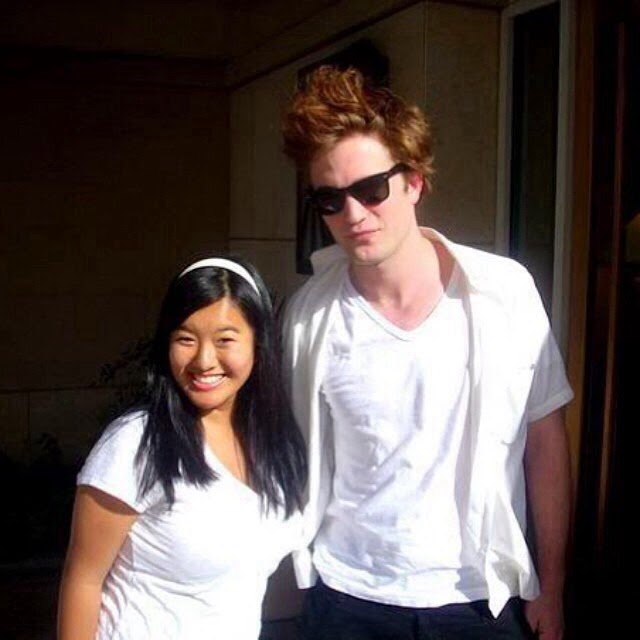 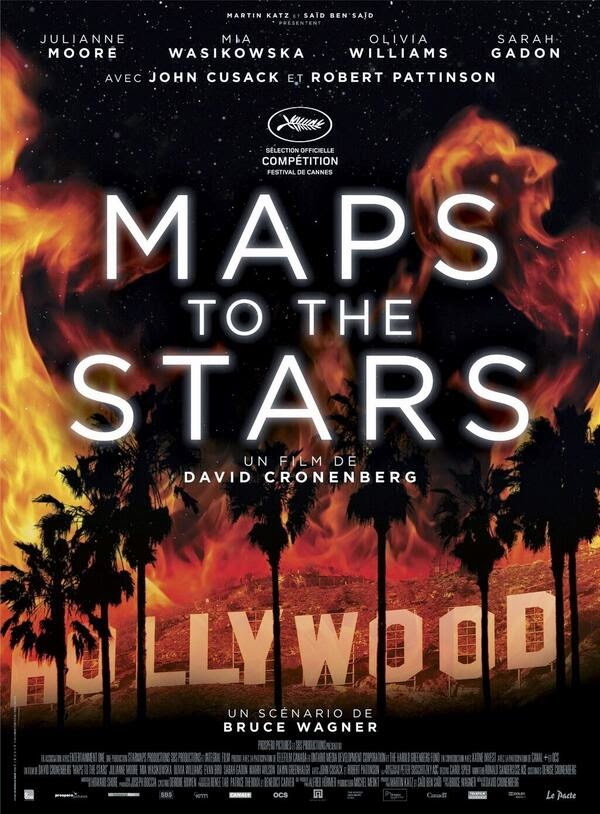 “Plus we’re both dual-disorder”
When Agatha Weiss returns to Los Angeles, she makes an instant connection with the first person she encounters: her limo driver, a would-be screenwriter who chauffeurs the far more successful, and who becomes increasingly entangled in her larger-than-life drama.

Taking the role of Jerome is leading star Robert Pattinson, who wanted to work with Cronenberg again on the heels of taking the lead role in Cosmopolis (coincidentally, Pattinson played a billionaire who is a limo passenger throughout that film.)

He was one of the first cast members to sign on, which Martin Katz says helped buy the project. “Robert’s enthusiasm for Maps to the Stars is one of the things that really got us underway. Jerome is not a large role but it’s very significant in the story and his joining the cast gave us a terrific amount of momentum,” recalls the producer. “In a sense he is playing Bruce Wagner, who was himself at one time a limo driver and unemployed writer.” 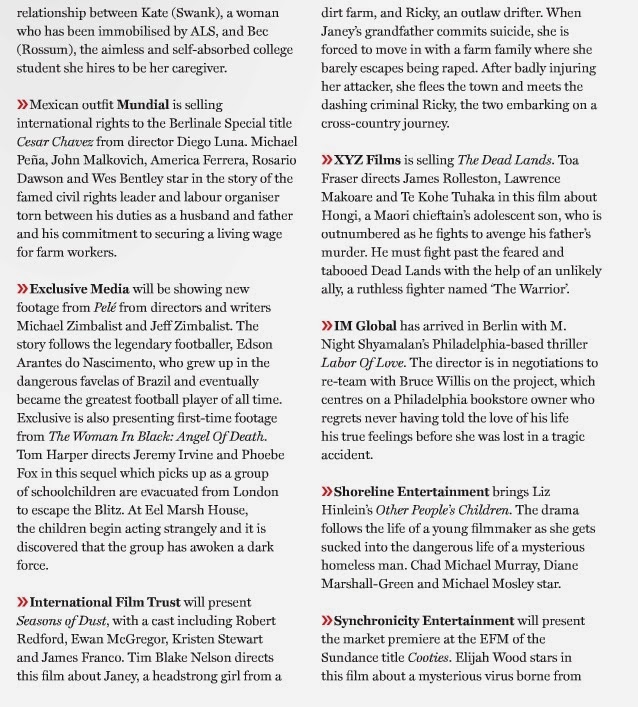 "International Film Trust will present 'Seasons of Dust', with a cast including Robert Redford, Ewan McGregor, Kristen Stewart and James Franco. Tim Blake Nelson directs the film about Janey, a headstrong girl from a dirt farm, and Ricky, an outlaw drifter. When Janey's grandfather commits suicide, she is forced to move in with a farm family where she barely escapes being raped. After badly injuring her attacker, she flees the town and meets the dashing criminal Ricky, the two embarking on a cross-country journey." 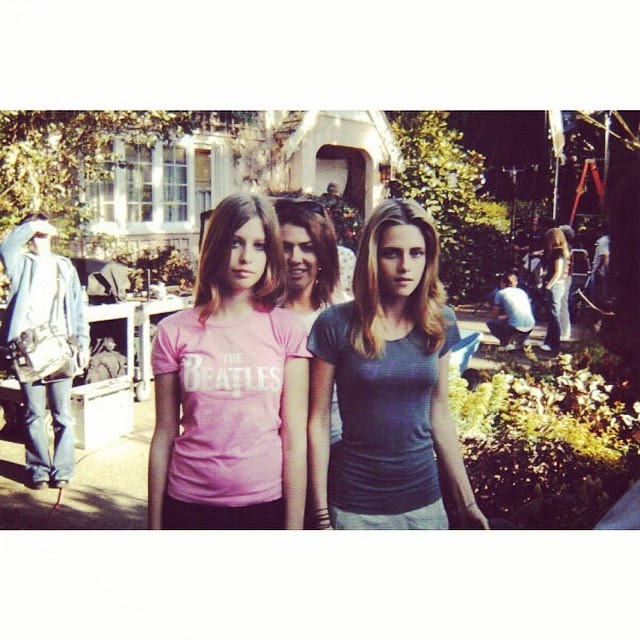 Rob Pic Of The Day 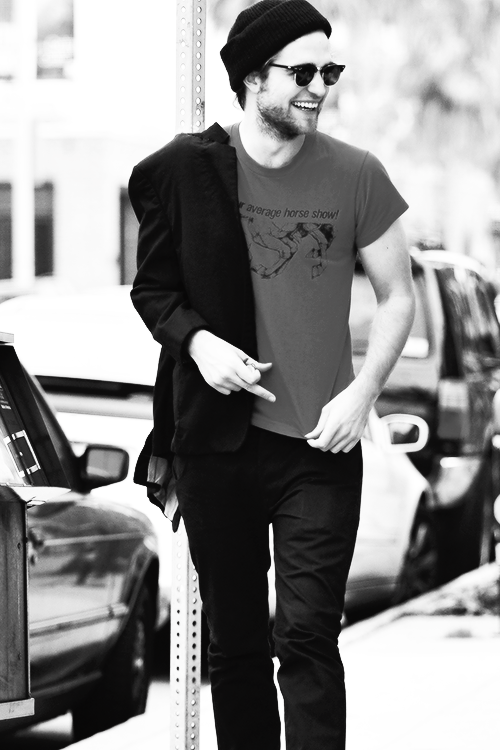 Kristen Pic Of The Day 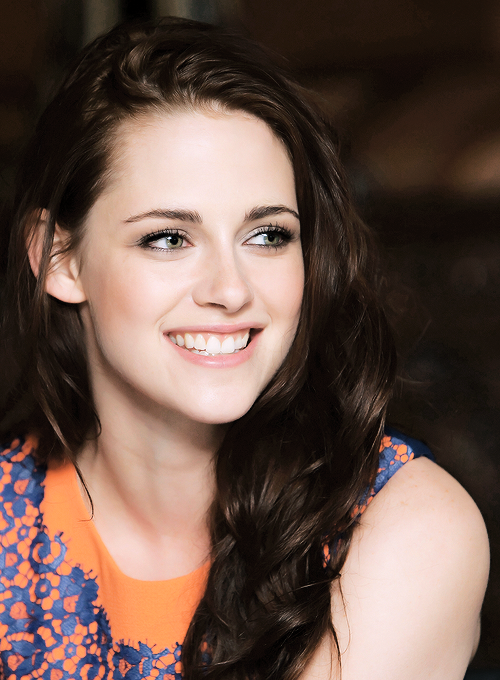 "It's an interesting relationship that they have. They do become close in the film, and they do become friends, but they're not friends from the start," he said.

"So what we did is we didn't try to make any sort of friendship beforehand. We got there and that's when our friendship started. So as it was happening on screen, it was also happening in real life."

The 28-year-old said they bonded on set, adding: "He's a really nice guy. He's totally chill and he's fun to hang out with, and he's fun to be on set with. We had a great time."

Sir Ben Kingsley and Joel Edgerton also star in Life, which wrapped shooting on April 1. "We just finished a week and a half ago," Dane said.

Doremus is next set to direct “Equals,” a futuristic romance he aims to shoot this year. With Kristen Stewart and Nicholas Hoult starring, it certainly has a bigger feel. (Essentially it’s about an uber-rationalist society that’s been stripped of all romantic feeling, seemingly to its betterment, and what happens when a man starts developing emotions again.)
Of course, as he’s Drake Doremus, he’s hardly doing it the conventional way either. The movie will be shot in Tokyo (Doremus wanted the futurism the city can offer) and financed not by a studio but with Indian Paintbrush, an independent company that bankrolled Wes Anderson’s “Moonrise Kingdom” as well as “Like Crazy.”
“It feels more commercial to me,” he said of the new project. “Maybe some people would need to do something even more commercial. But it needs to feel like me.” He paused, “Like I said, life’s too short.”

'Maps to the Stars' 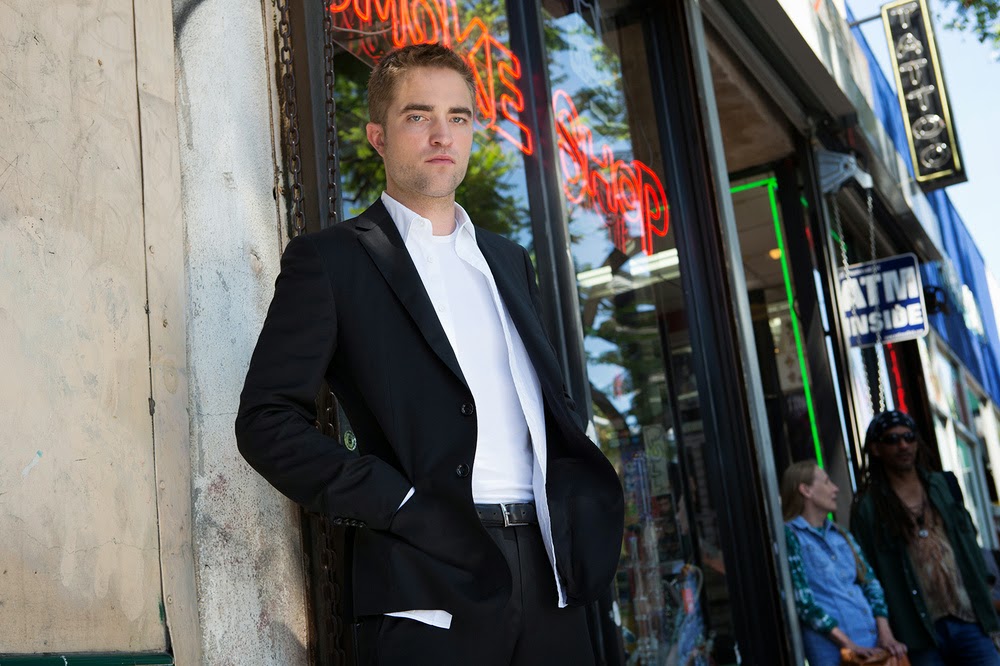 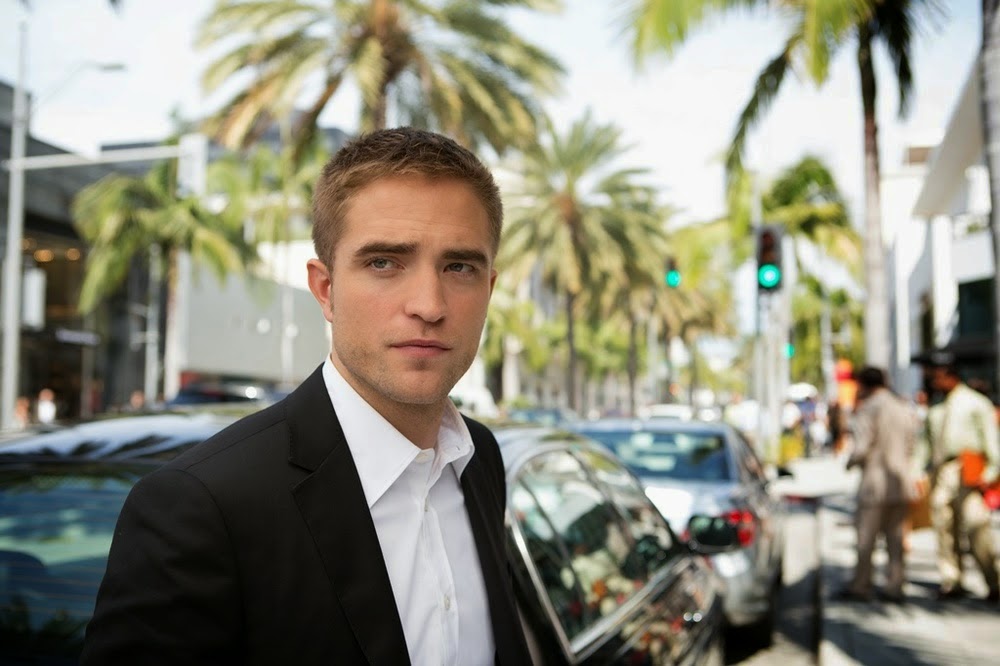 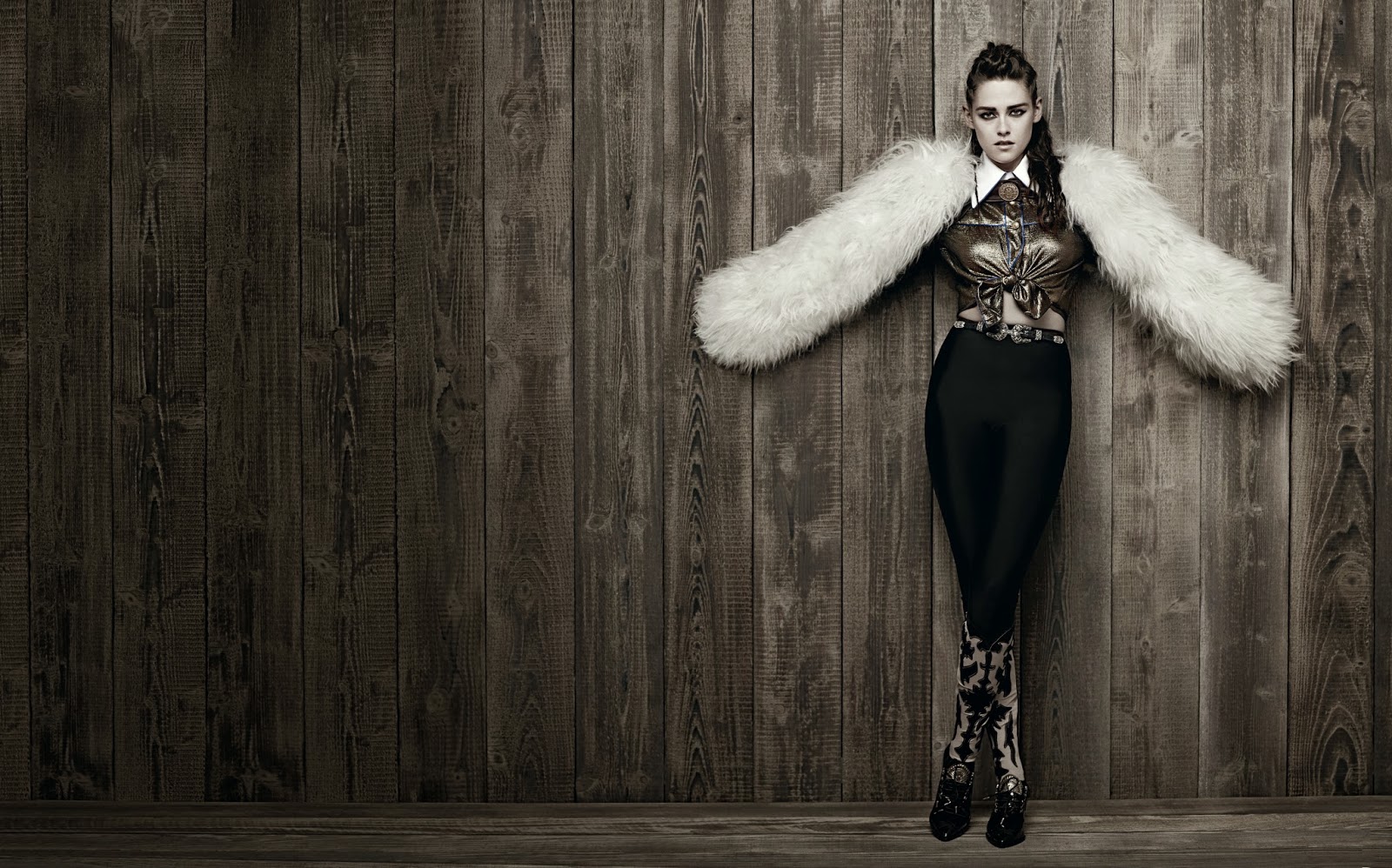 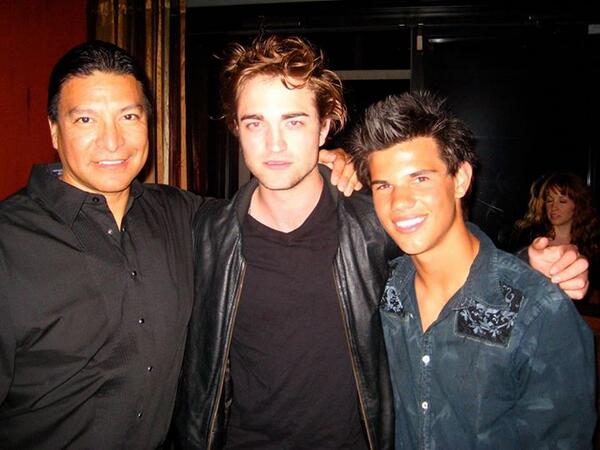 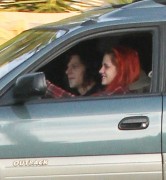 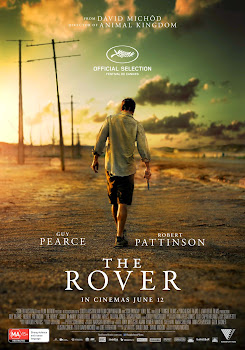 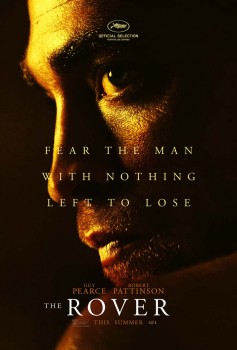