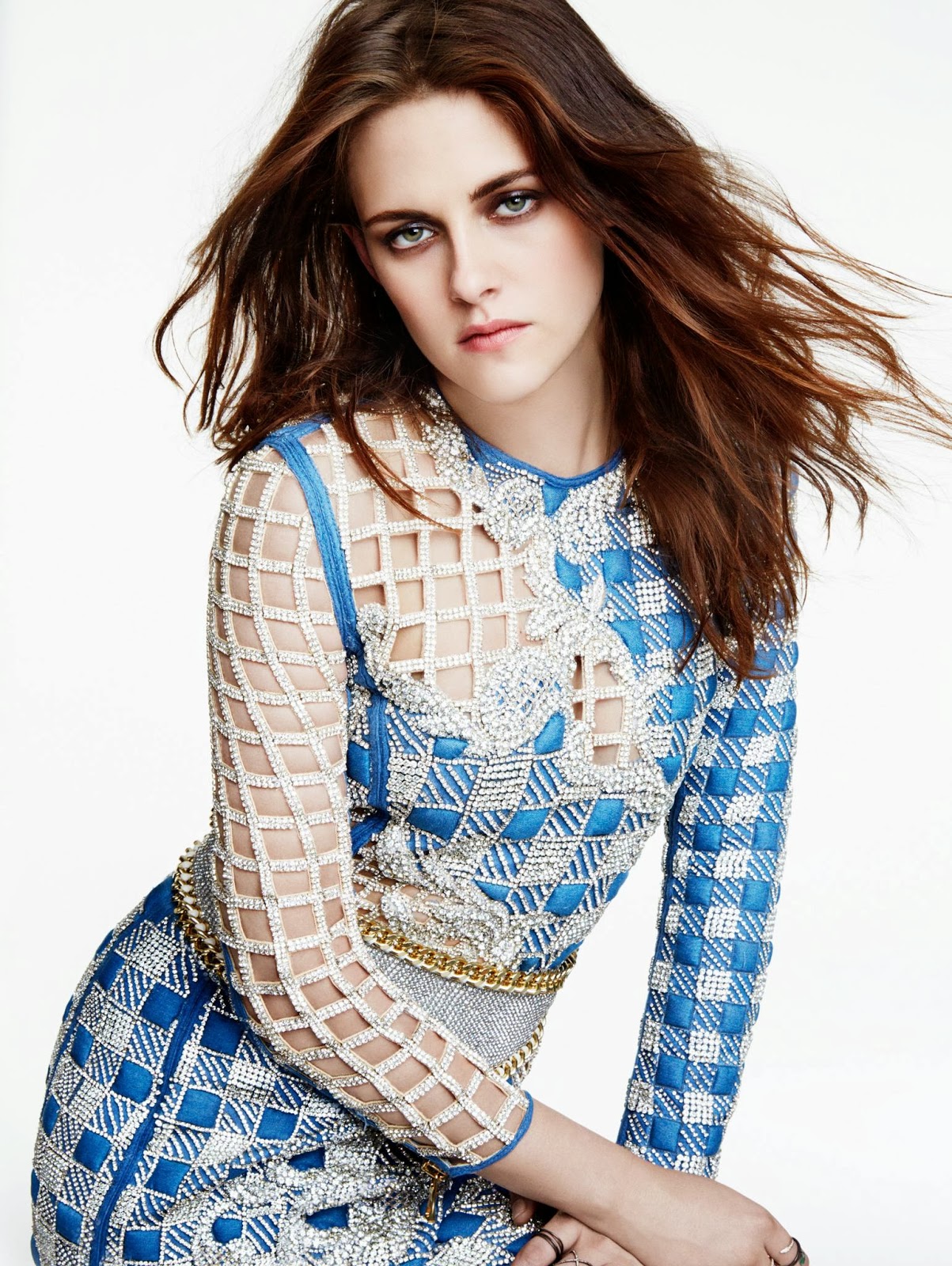 Old photos are so warming to the heart - my little miss and her dad on set back in the day. So cute. pic.twitter.com/POlyUjHFt4 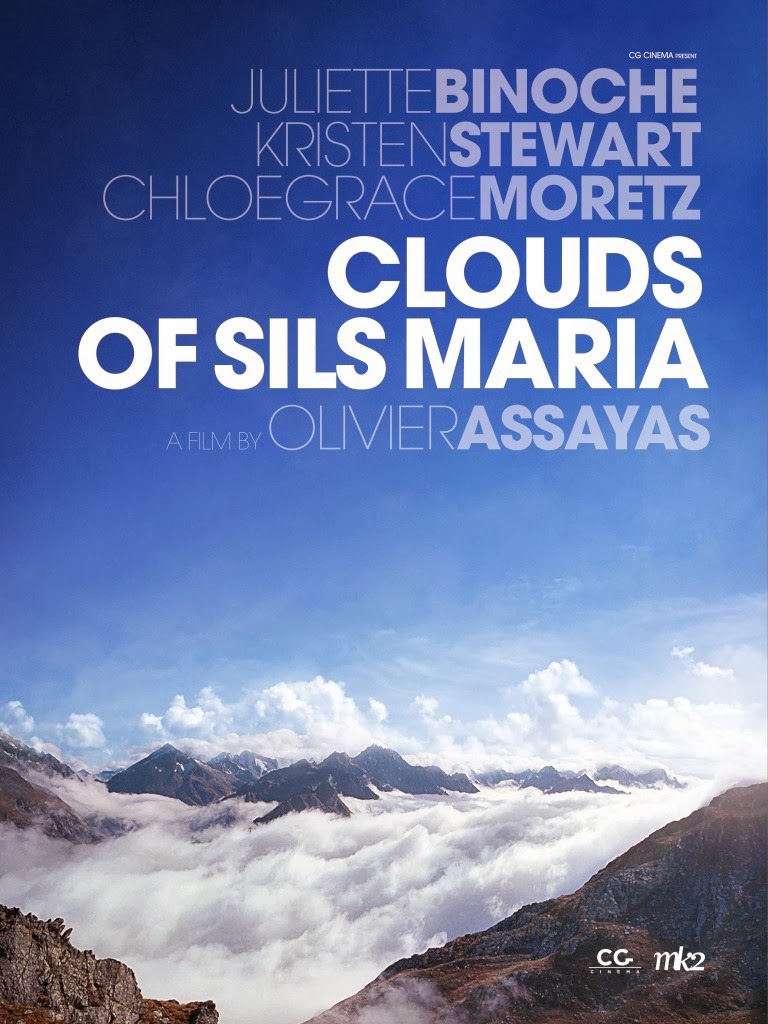 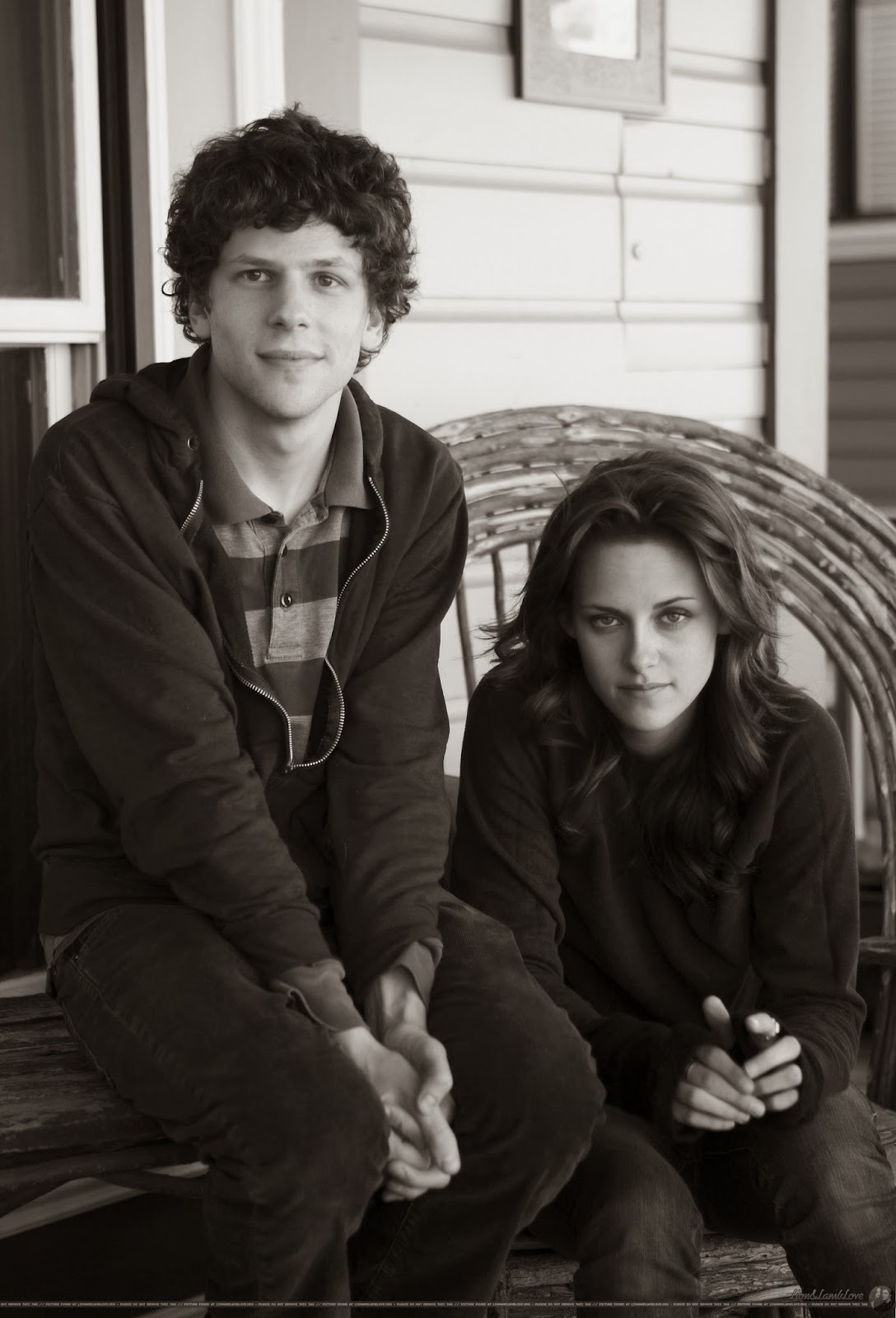 Kristen Stewart and Jesse Eisenberg are headed back to New Orleans, this time for the indie action-comedy “American Ultra.” The film, directed by Nima Nourizadeh (“Project X”) and written by Max Landis (“Chronicle”), is scheduled to shoot from April 14 to June 10 in New Orleans, according to the state film office.

The film will reportedly see Eisenberg play a stoner whose small-town life with his live-in girlfriend (Stewart) is upended when his past catches up with him, putting him the crosshairs of a government operation bent on wiping him out.

“Simply put, ‘American Ultra’ will be the most fun you can possibly have in a movie theater without the use of drugs, fireworks or canola oil,” producer Anthony Bregman was quoted as saying in November when he announced the project. Bregman is producing “American Ultra” with David Alpert and Britton Rizzio.

“American Ultra” will also mark a reunion for Stewart and Eisenberg, who worked together previously on the 2009 dramatic comedy “Adventureland.”

The film is just one of a number of film and TV projects that are shooting, or preparing to shoot, in state. Below, find the latest Louisiana production listings — including contact information for prospective crewmembers — courtesy of the state-run Louisiana Entertainment.

Barker & Christol, LLC
Thanks to Sage and the Saints and Kristen Stewart for using our client The Blue Porch to cater their video shoot at Short Mountain Distillery. We appreciate you! 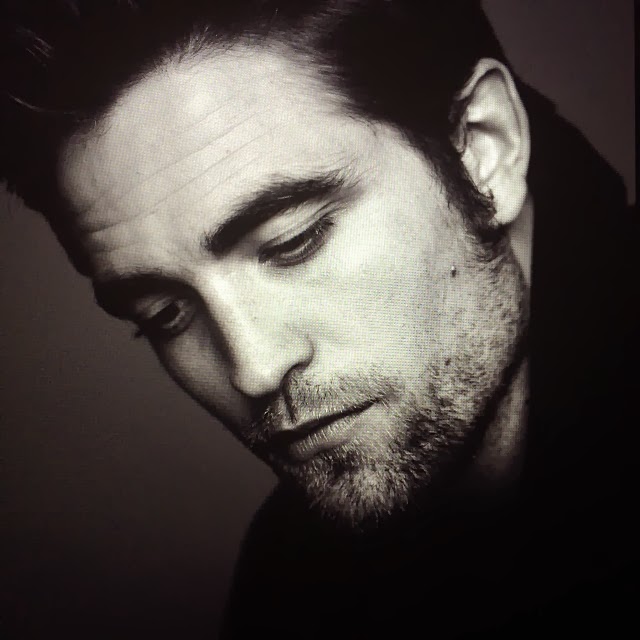 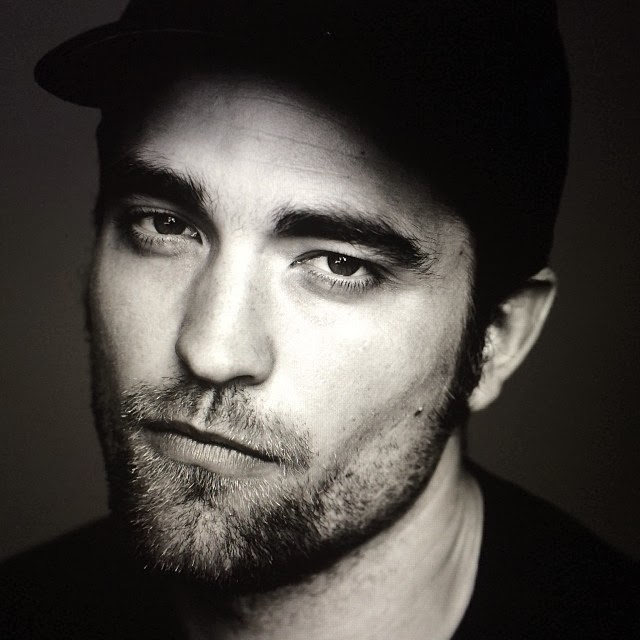 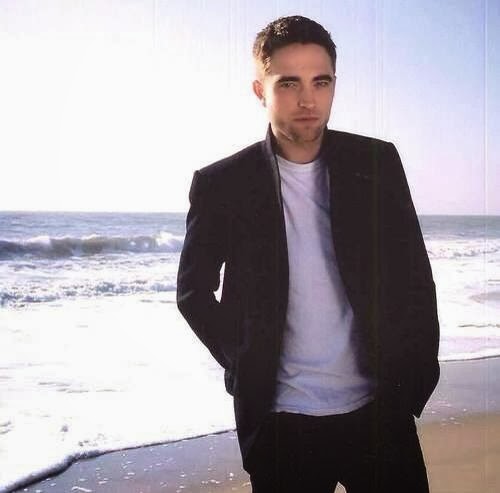 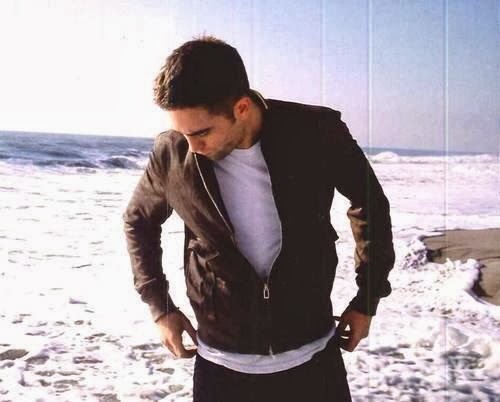 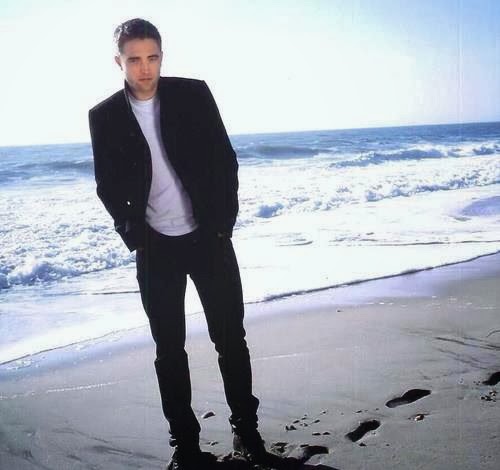 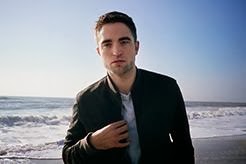 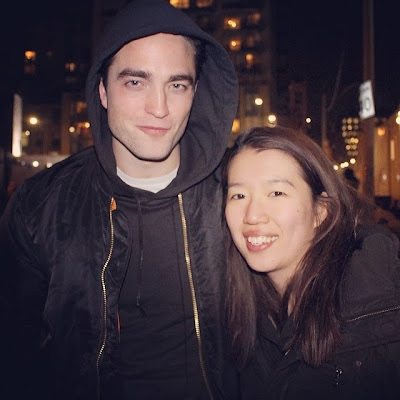 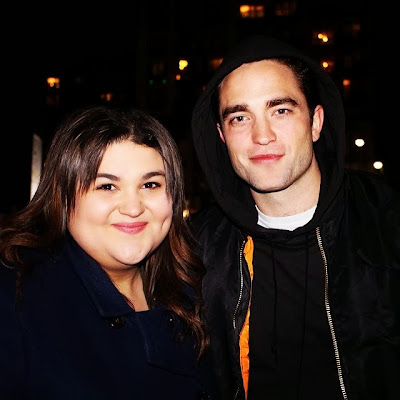 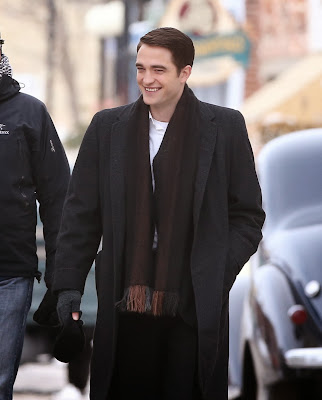 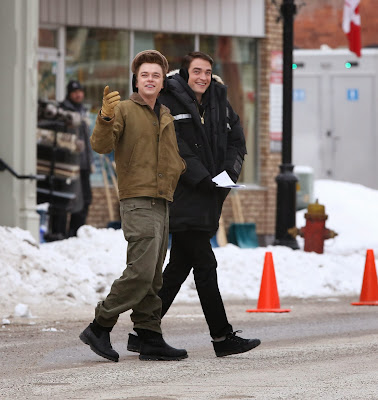 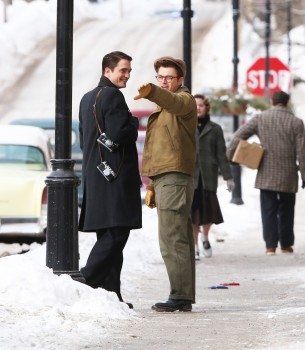 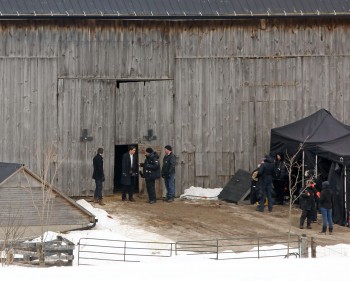 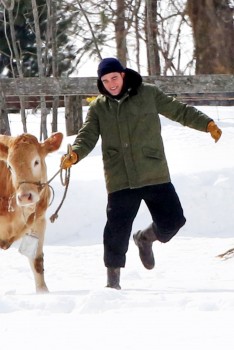 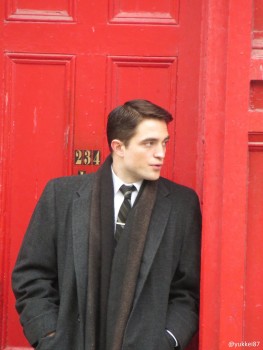 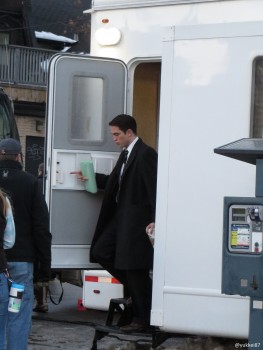 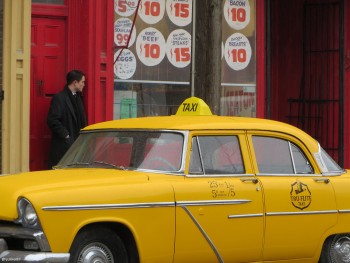