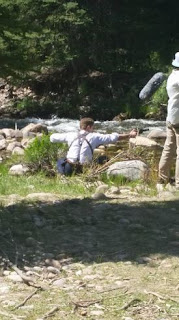 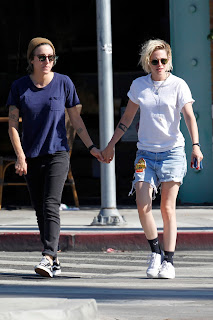 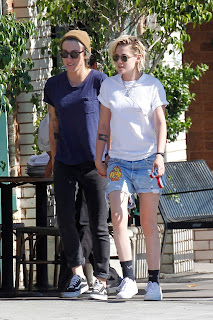 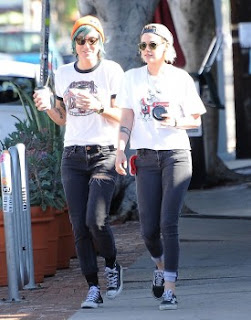 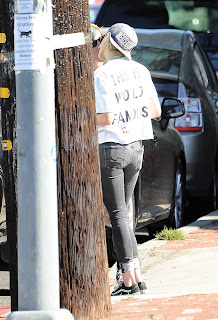 ELLE UK : Kristen Stewart talks openly to ELLE UK about her recent projects, and how she overcame her anxiety issues to live a more honest and happy life.On her recent projects and enjoying her work: 'I have a really strong sense of identity when I'm working. If I'm having a bad day or something personal, or existential, or hormonal – if anything brings me down, I'm lucky if I have to go to work that day. And it could be anything, it could be a photoshoot for Chanel."On her positive outlook: 'I obviously hope everything going on right now will work out, but I am confident that life is good and I'll be OK whatever happens. So in moments when that is cloudy and I feel saturated and unable to engage in how good life can be, however consuming those feelings are, they are so momentary…I'm think pretty good at being happy.'On her previous struggles with anxiety: 'I went through so much stress and periods of strife. I would have panic attacks… I literally always had a stomach ache. And I was a control freak and I couldn't anticipate what was going to happen in a given situation, so I'd be like, 'Maybe I'm going to get sick'... It's kind of remarkable. I just grew out of it, but that's not to say I don't get worried.'On her love for girlfriend Alicia Cargile: 'I think also right now I'm just really in love with my girlfriend. We've broken up a couple of times and gotten back together, and this time I was like, 'Finally, I can feel again.'On being more open about her relationship: 'When I was dating a guy I was hiding everything that I did because everything personal felt like it was immediately trivialised, so I didn't like it. We were turned into these characters and placed into this ridiculous comic book, and I was like, 'That's mine. You're making my relationship something that it's not.' I didn't like that. But then it changed when I started dating a girl. I was like, 'Actually, to hide this provides the implication that I'm not down with it or I'm ashamed of it, so I had to alter how I approached being in public. It opened my life up and I'm so much happier.' 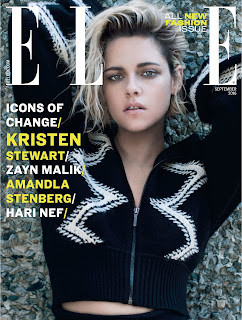 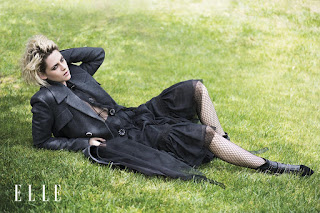 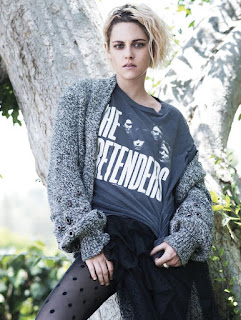 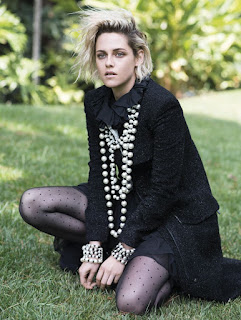 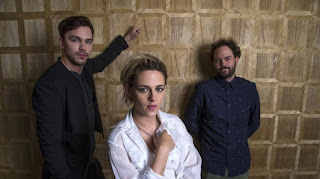 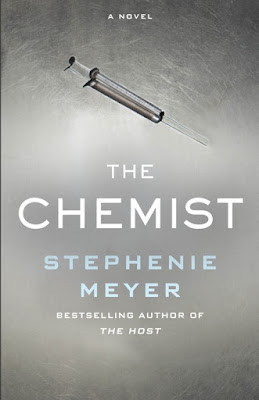 In this gripping page-turner, an ex-agent on the run from her former employers must take one more case to clear her name and save her life.
She used to work for the U.S. government, but very few people ever knew that. An expert in her field, she was one of the darkest secrets of an agency so clandestine it doesn’t even have a name. And when they decided she was a liability, they came for her without warning.
Now, she rarely stays in the same place or uses the same name for long. They’ve killed the only other person she trusted, but something she knows still poses a threat. They want her dead, and soon.
When her former handler offers her a way out, she realizes it’s her only chance to erase the giant target on her back. But it means taking one last job for her ex-employers. To her horror, the information she acquires only makes her situation more dangerous.
Resolving to meet the threat head on, she prepares for the toughest fight of her life, but finds herself falling for a man who can only complicate her likelihood of survival. As she sees her choices being rapidly whittled down, she must apply her unique talents in ways she never dreamed of.
In this tautly plotted novel, Meyer creates a fierce and fascinating new heroine with a very specialized skill set. And she shows once again why she’s one of the world’s bestselling authors. via: www.hachettebookgroup.com
Das Buch erscheint in den USA am 15. November - dass es das bei uns dann auch im Handel gibt, ist sicher nur eine Frage der Zeit.. ;) Wir halten euch auf dem Laufenden!
Verfasst von Stewart & Pattinson Support um 19:42
Diesen Post per E-Mail versendenBlogThis!In Twitter freigebenIn Facebook freigebenAuf Pinterest teilen
Labels: Blog - Film- / TV- / Bücher-Tipps